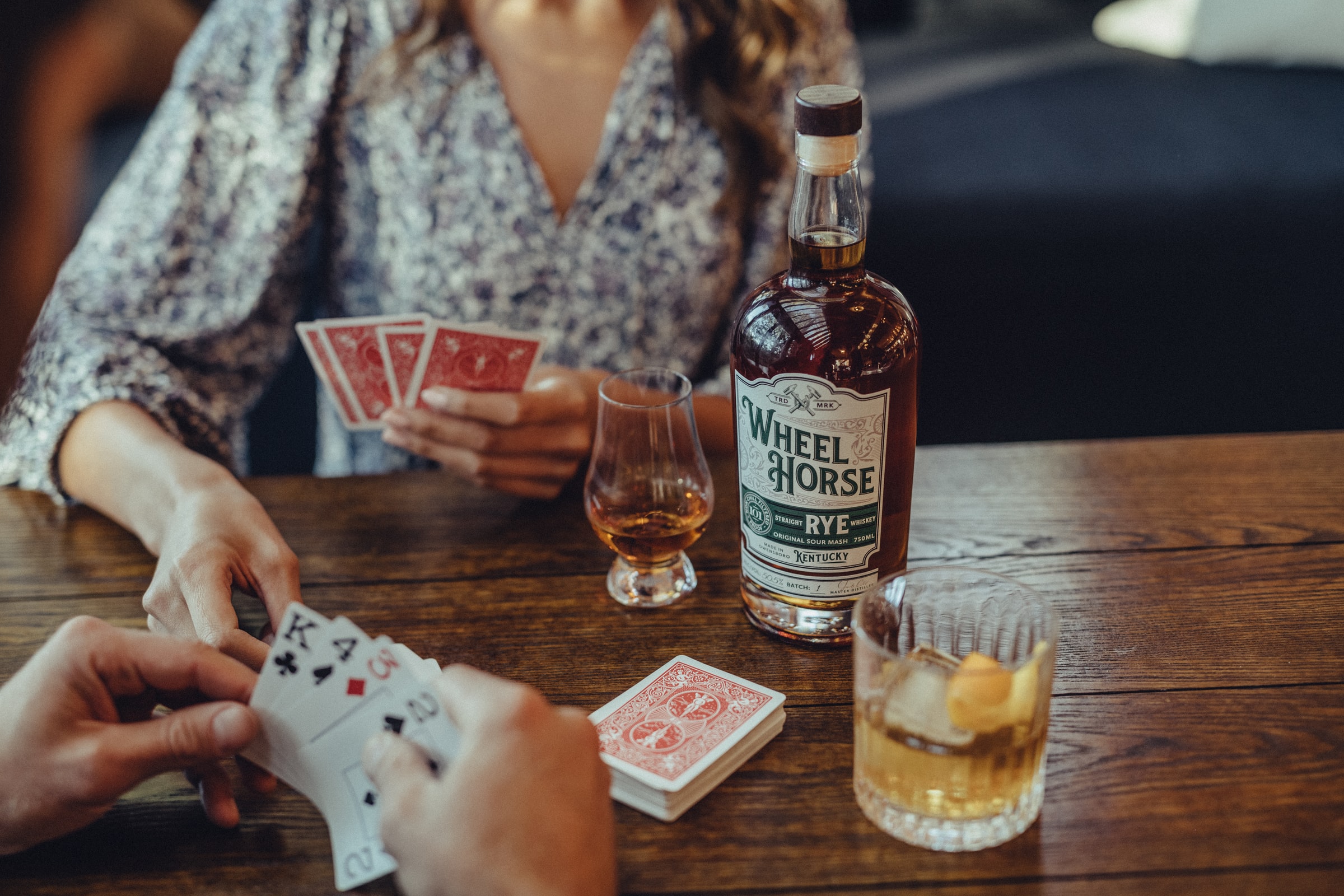 Legalizing sportsbooks around the world has been a tenuous but ultimately successful process. Yet, despite fears that offshore operators will find themselves facing a difficult situation, they are reporting higher numbers than ever, posting a strong year despite a pandemic that put a lot of pressure on traditional sports and betting firms in general.

Offshore sportsbooks seem to be thriving, with many reporting significant increase in betting volume, and onboarding consumers who have become keener than ever to adopt alternative payment options to be able to place a bet offshore. There are several reasons that motivate offshore betting behavior, and still lure gamblers in traditional betting communities to seek their luck beyond the state or country line.

Mainstream Has Still Catch-up to Play with Offshore Sportsbooks

Sportsbooks operating under a specific national regulatory framework have been more than welcome. In places such as the United States, the arrival of sports betting has driven revenues, boosted fan engagement, shot viewership numbers up, and guaranteed additional revenue for state coffers.

Yet, when it comes down to delivering competitive odds and versatile markets, offshore have almost three decades of experiencing, making for a tough competitor. Enjoying a slightly looser regulatory framework, offshore sportsbooks have been able to offer a much more diverse selection of betting odds, markets, and events bettors cover on.

Comparing odds head-to-head has often left bettors with the impression that sportsbooks located offshore provide greater value and allow consumers to benefit from better overall coefficients, which even a novice bettor knows stacks up sufficiently to bestow a strong advantage.

To put this in numbers that would convince skeptics of the potential of offshore, and the perceived superiority of the betting markets, estimated 52% of all bettors opted for an offshore market over a regulated one despite having access to both.

No Discernible Change in the Quality of the Service

While offshore may sound that you are putting your eggs in a basket that is far from home, the realities are that these operators have become quite skilled at moving around your money, cashing out winnings in a matter of minutes and generally granting a person the same level of comfort and service that a sports bettor would experience at their local betting shop, casino or sportsbook.

The popularity and recent bullish run of Bitcoin, for example, has revealed an interesting trend, with offshore iGaming and poker sites, reportedly receiving overwhelming amounts of deposits in cryptocurrencies pointing to a simple fact that the sports betting and iGaming consumer base has evolved embracing technologies that allow it quick access to the markets and products it enjoys.

Offshore has been no different, with sports fans learning the ropes quickly, through peer networking and often taking a leap of faith themselves. Sportsbooks have also invested considerable amount of effort, time andmoney to make this process simple, and they have worked painstakingly on their reputation to be seen in good light.

At this point, offshore sportsbooks have no reason to not be upstanding, as they have accumulated billions in revenue over the years, making them capable of weathering any financial shock.

College sports has been one of the perennial issues with legal betting at home and competitions like the NCAAB and NCAAF provide bettors with incredibly opportunity to bet on college sports. However, at least half of the 26-or-so states that have regulated sports betting as of the end of 2020, at least 11 have some form of restrictions on college betting.

The concern is understandable, although it resembles another fear cited early in the adoption of sports betting when major leagues, such as the NFL, MLB, and the NBA said that sportsbooks would owe them an integrity fee to ensure the integrity of the game.

However, the idea fell through as the leagues eventually came to the realization that promising to uphold the integrity of the game in exchange for a fee was an odd request to place especially none of the leagues actually had an idea how this levy would contribute to achieving the stated goal.

While college sports and betting on those competitions remain a divisive topic at home, offshore sportsbooks have embraced them fully, allowing punters to make a free call on what player or market they want to bet on.

Bitcoin has become a part of the mainstream, albeit an ill-defined one. Is it a security, or is it a commodity? While the debate rages on, one thing that sports bettors can agree on is that sportsbooks are actually a great place to cash in on their Bitcoin.

Many sports bettors prefer to bet with Bitcoin or mBTC and keep a level of anonymity that allows them to enjoy a hobby without extra scrutiny.

There should be no reason to seek this level of anonymity if you are on the straight or narrow, but more tech-savvy sports fans don’t mind to be able to move their money around quicker, and benefit from this extra level of security provided by the blockchain.

For years, sports bettors have been turning to offshore as their only viable alternative. Today, this remains a fact, and having established brand identity and loyalty, many sportsbooks located offshore are able to still be a preferred choice for placing a bet.

Even though many opportunities exist closer to home, there is a significant number of people – over half of the betting population, in fact – who do not mind betting on what is traditionally considered grey markets.

It’s a phenomenon that is spreading well across North America, and the world in general. Apart from Americans, Canadians are also betting millions worth of cash on offshore markets. Once the legalized sportsbooks start arriving, there is no guarantee that the shift from offshore to mainland will be overnight.

In fact, offshore sportsbooks have established a name and reputation for themselves, and displacing them would take a lot of hard work.

How can you choose the perfect casino in this era?

How can you choose the perfect casino in this era?