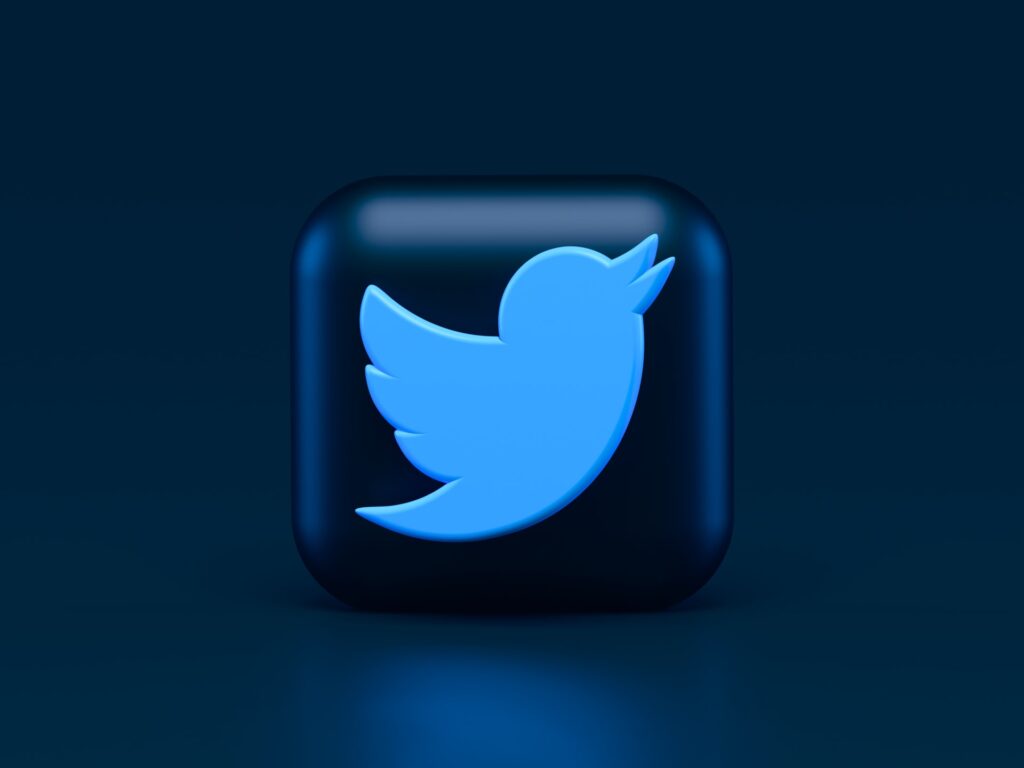 When talking about social networks and getting to the little bird’s network, not infrequently I have been asked the following: “oh, I have a question about Twitter… they have mentioned to me, what do I do, I answer, I make a Retweet (RT), I mark it with the star of Favorite (F), I ignore it?” In this post I answer this ‘existential tweeter doubt’ and explain why I think that when in doubt, the best thing to do is to RT. Yeah, in most cases retweets are helpful. That’s why companies tend to buy Twitter Retweet to support their social media marketing.

Retweet or not retweet

Twitter has just turned 8 years old and its use is consolidating as one of the most interesting social networks for exchanging information, communicating situations, interacting with programs and spaces on Radio and TV, but above all to get in touch ( through very little text, the famous 140 characters) with any person, whether famous, famous, interesting or not (it does not have any type of filter) and as long as that person, of course, is part of Twitter.

But what are the rules of behavior or netiquette in the most famous microblogging network? Well yes, the little bird also has them. Although there is no written rule to use Twitter, the most common thing when you read a Tweet is that you have 5 possible options to act:

– Read it without further ado and click on its link (if it includes it). And why not, sometimes “gossip” the author a bit by visiting his profile and reading his Bio.

– Answering or Replying to that Tweet because you want to contribute, clarify or rectify something, express support or disagreement and, ultimately, have a dialogue.

– Redo that Tweet because you would tell that in the first person and in another way (known as MT, Modified Tweet, although not everyone marks their redo tweets as MT). Undoubtedly in this case, the polite thing to do is leave the name of the user to whom you have “modified” the message “quoted” and put that “via @someone”.

– Make RT or Retweet, that is, publish in your Timeline (more or less fleeting) so that all your followers or Followers see it, which usually implies that something of what is in that message (it is never very sure what) you like, or agree with it or find it interesting. Many think that means a lot and clarify in their Bio or profile description that “the fact that I do RT does not mean that I subscribe to those messages” or something like that.

– Give the “little star” of Favorite, that is, mark the message or tweet as a Favorite (F), something that is also detected in the Timeline and that indicates, a priori, that this message seems special to you and you like it.

But, despite these brief and concise explanations that we all have quite clear as soon as we start using Twitter, not in a few occasions have I witnessed a curious debate that arises between Twitter users (among whom, obviously, I include myself) about when Is it appropriate, protocolically speaking, to mark a tweet as F (Favourite) and when to RT (Retweet)?

The situation that causes the most doubts on Twitter is the following: someone mentions me in a positive way in a Tweet (and I see it in my “notifications” window) wouldn’t it be more modest and polite to mark that tweet only as F or to reply saying “thank you” what to RT? That is to say… the question that arises is “if I RT a Tweet that mentions me positively, am I not being a little vain for sharing that message on my Timeline and with all my followers?”.

My answer in these debates is clear and vehement: no. It is not a lack of modesty to make an RT and what is more, if at that moment you are not going to answer (which would be the most appropriate, considerate and polite thing to do), what less than to make an RT to the person who mentions you? And it is that my approach is placed precisely, in the other place, in that of the person who has mentioned me. And if that person sees an RT of mine, they will feel very good: listened to, reciprocated, valued… and they will know that with my RT, all my followers can get to know them. Something as if he had done or said something like a happy wink, a big hug, a pat or handshake of recognition, a manifestation of attentive listening such as “I have seen you and I hear you”, a “I like you and I want my contacts to know you”, a “how good is what you say”…

My theory is that Twitter is like the wind, like a fresh gust…as ethereal as the news on the Radio. Although everything is written down and located (also now on the radio they save the podcast and position it on the internet so that it can be located), the truth is that a Tweet lasts a second. A second where you can’t even be looking. An instant in which you may open your Twitter and move your finger down very quickly, as we usually do when checking the hundreds of messages that we usually have on our Timeline. Of course, that happens, much more, when you follow at least 100 profiles that tweet a lot. Do you really think that someone is going to see that tweet among their hundreds of tweets and think, “uff, how vain is this one who is RTing a tweet that says something about him”? Do you really think we have enough time in this frenetic age of social media, smartphones and the like to make room for that kind of assessment?

No. In the “little blue bird” network, everything is much more agile, light, without so much burden and criticism… I think that’s why I like Twitter so much. Perhaps this type of approach would be valid on Facebook or perhaps on other networks, where everything happens more slowly, in more detail, with a little more reflection and debate between posts… But Twitter doesn’t leave that much time. What happens in one moment can stop happening forever a minute later. And of course nobody comes to those judgments about what others do or do not do. 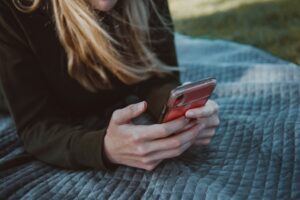