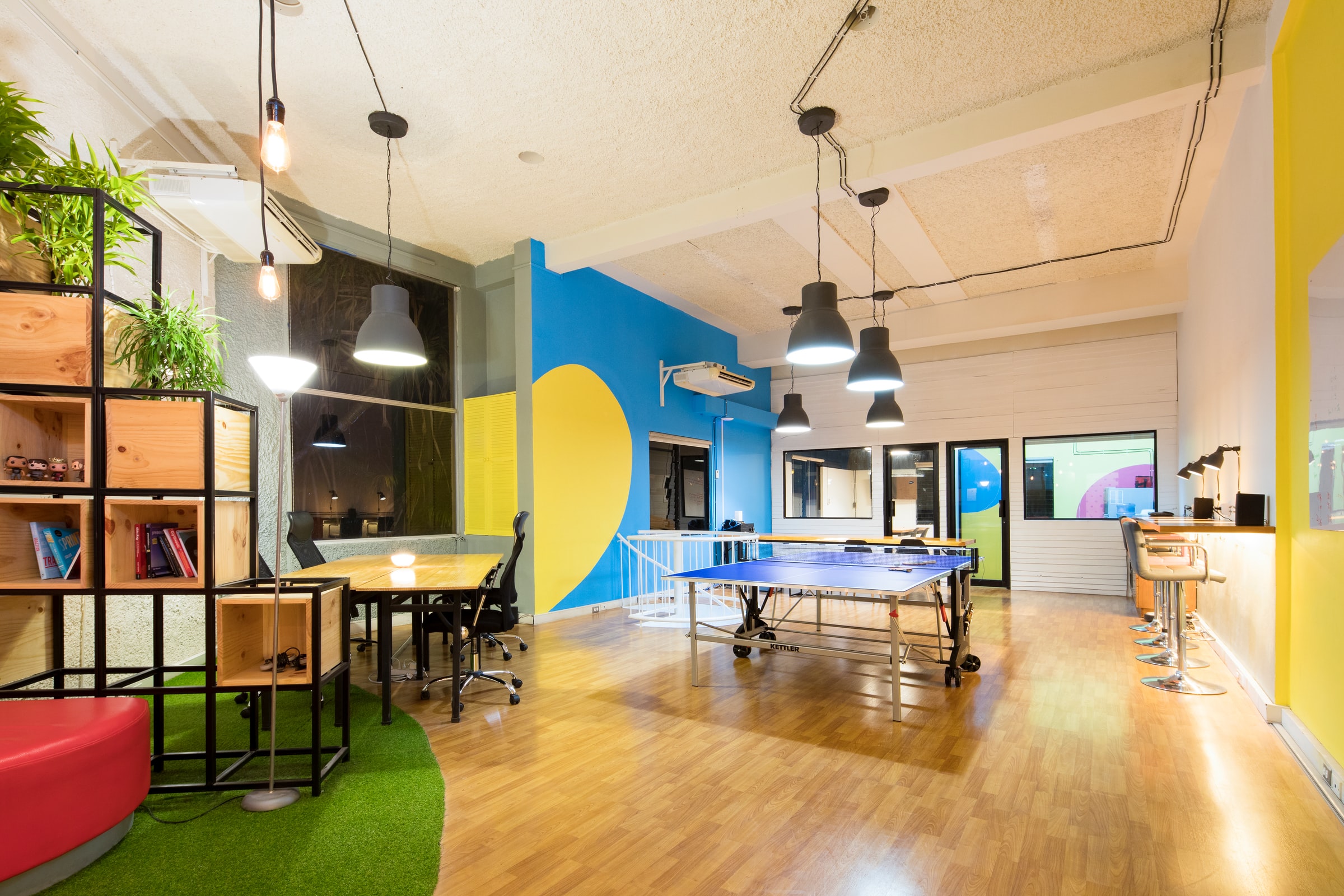 When coming up with a new business, the idea behind the business is usually based on various assumptions.

For instance, if I wanted to start a gym in the neighborhood that only caters to a female clientele, two of the key assumptions would be:

While making such assumptions is key to coming up with ideas for a new business, it is very important to test your assumptions and confirm whether they are factual or not.

Validating your business model assumptions is actually one of the key components you need to tick off your checklist when starting a business.

Without validating your business assumptions, you might spend time, money and resources developing a solution and bringing it to market, only to discover that it is not the kind of solution your customers want.

Validating your business model assumptions means talking to potential customers and getting their feedback before you start your business. Armed with this feedback, you can then develop a solution that meets the actual needs of your customers, which will in turn lead to a profitable business model.

Below, let’s check out the steps you need to follow to test your business model assumptions fast and in a logical order.

Step 1: Come Up With Your Business Model Concept

Going back to my earlier example of a female-only gym facility, here are some of the assumptions I would need to make about my fictional business:

Try to define your target market and their challenges as specifically as you can. This will help you come up with more insightful information once you start validating your assumptions.

Now that you have a fairly good idea of the market you are targeting, and how you intend to solve their problem for them, the next step is to identify the underlying assumptions behind your business model concept.

The chief objective of this step is to separate aspects of your business model concept that you know to be facts from those that are assumptions and thus need to be validated.

Going with our previous example, for instance, I might have census data showing that there are more women than men in my neighborhood. Therefore, one of the premises on which I based my business idea – that there is a significant female population within the neighborhood – is actually factual.

Once you’ve identified all underlying assumptions behind your business model concept, note each of them down, starting with “I assume that…” For instance, going with our example, one of my assumptions would be:

“I assume that a significant portion of the female population in the Bayview neighborhood are interested in a female only gym facility.”

Step 3: Build Hypotheses From The Assumptions

For instance, for the hypothesis we came up with in the previous step, we need to determine the percentage of the female population interested in a female-only gym that would be significant enough to warrant starting a female-only gym.

Depending on the population of women between the ages of 20 – 45 in Bayview, we might decide that if 30% of them are interested in a female-only gym, that’s a good enough number to support the business.

In this case, our falsifiable hypothesis based on that assumption would be:

“30% or more of the female population between the ages of 20 – 45 in the Bayview neighborhood are interested in a female-only gym facility.”

You will need to build a hypothesis for each of the assumptions that you identified in the previous step. These hypotheses are what you’re going to use as the basis for testing your assumptions.

When prioritizing your hypotheses, you should look at the following two key factors:

Once you know the impact of each assumption and the cost of validating each hypothesis, you should give greater priority to hypotheses that have a great impact on the success or failure of your business model, but are fairly cheap to test.

Step 5: Determine How You’re Going To Test The Hypotheses

Once you’ve decided on the order in which you’re going to conduct the tests, the next step is to determine how you’ll carry out the tests.

There are several ways of testing your hypotheses. The most suitable one will depend on the kind of hypothesis you’re testing.

For instance, you could decide to run Facebook ads about the product you intend to offer and check how many clicks the ads generate. This will give you a good idea of the number of people interested in the product.

This will give you insights into the number of people who’re actually willing to pay for what you have to offer, even before you build it. You can easily create a landing page with one of the top landing page builders.

There’re many more ways of testing your hypotheses. Depending on the kind of hypotheses you came up with, you might have to use several different kinds of tests.

In addition to determining how you’ll test your hypothesis, you should prepare the test setup. This is where you’ll recruit test group members or decide on the groups of people you’re going to survey, how you’ll conduct the surveys, create a budget for your tests, determine the testing schedule, and so on.

This is the part where you will conduct actual market research to test your assumptions. It is a good idea to do the testing yourself where possible. This allows you to interact with your potential customers and get first hand insights that you might miss when someone is reporting the customers’ feedback to you.

Doing the testing yourself also allows you to notice things that are not working and tweak them to ensure that you get the best kind of feedback from your test subjects.

Once you’re done with the testing, it’s now time to analyze the results of your tests and determine whether your hypotheses are valid or not. To determine whether a hypothesis is valid, check whether it has achieved the baseline for validation or falsification.

For instance, in our hypothesis, if less than 30% of our survey participants say they’re interested in a female-only gym, then our hypothesis would be falsified. This means that we would need to change our business model.

However, if 30% or more of the survey participants say that they’re interested in a female-only gym, then our hypothesis would be validated, and we can go ahead and start our female-only gym.

Before starting a new business, it’s important to test your business assumptions so that you don’t end up creating a product or service that no one is interested in. Testing your assumptions will save you time, money, and resources.