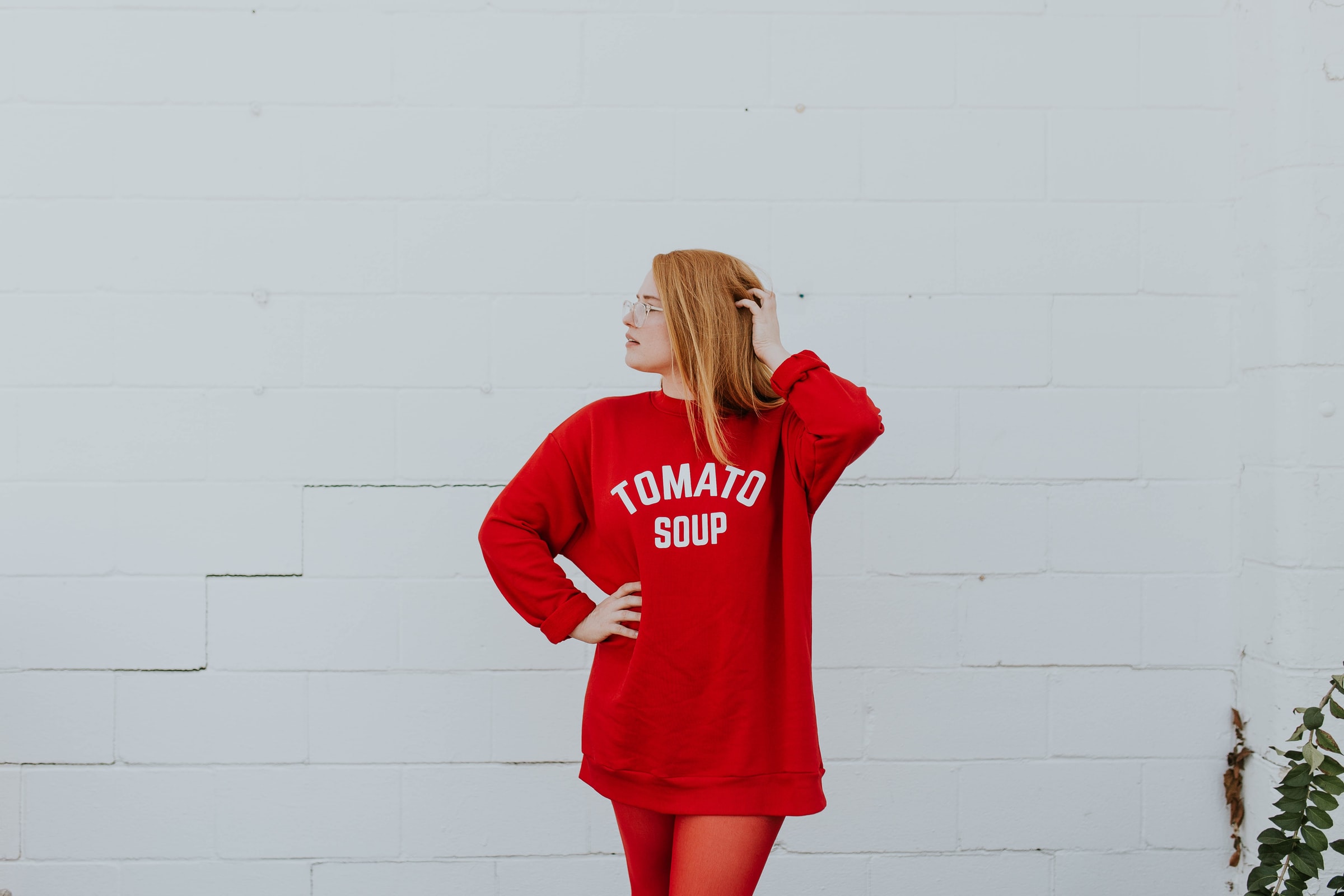 Fashion is no less a part of our culture than sports, poetry, literature, painting, sculpture and cinema,” MK Einat Wilf said Sunday at the opening night of the second annual Tel Aviv Fashion Week.

The well-dressed MK stood behind the podium, before the flashing cameras, and fashion journalists eager to hear her insight into the rapidly expanding world of Israeli fashion.

Wilf, chairwoman of the Knesset Education, Culture and Sports committee spoke at event held at the Tahana old train station. The evening included this year’s first runway show, featuring guest of honor Italian designer, Moschino. She announced her passion for fashion to the crowd and said that fashion is, “all that’s good in personal expression, innovation and boldness.”

Wilf shared the stage with Ofir Lev, the president of the event and Bill Shapiro, representing Moschino. Each had new ideas of what fashion means to Israeli culture.

The kick-off evening of Tel Aviv’s first week of glamor also included a reception where fashion journalists were able to rub elbows with some of the finest Israeli designers and socialites.

Israeli husband-wife design duo, Phillip and Helena Blaustein of Frau Blau, were one of many creative teams at the event. They made the evening a family affair and brought along their daughter Luna, who was also dressed to impress, in a mini white fur vest.

Although there were a few organizational and technical errors at the opening night of the event, the evening ended with a proverbial bang.

The debut of the 2013 collection from Moschino was quite the spectacle, full of 70s inspired cuts and prints that were exploding with color and metallic embellishment. The show included a men’s line as well, which also featured a focus of color, but from a different standpoint, full of prints and patterns resembling old advertisements. The show closed with a few classic looks from previous collections.

Ofir Lev, now the sole president of the event, could not express enough excitement about having a guest as prevalent in the design community as Moschino, and one from a country as fashionably notorious as Italy.

“We view Moschino as the ultimate example of establishment and sophistication in haute couture for budding Israeli designers,” said Lev.

Opening this year’s fashion week with Moschino, he added, demonstrates a close collaboration between the Israeli and Italian fashion industries. A connection, which he hopes, will continue to grow.

“Maybe next year, we will have an Israeli designer open Milan fashion week,” said Lev hopefully.

Not only has this event established ties with the Italian fashion community, but with style experts from across the globe. With a combined audience of 20,000 over the course of the three-day event, attendees will include local celebrities and politicians, as well as top foreign fashion media from across Europe, the United States and Asia.

Lev wants the foreign media to take their experiences home with them and share what they saw in Tel Aviv with their readers.

“We want to change the concept of what Israel is. This is not just a place on the Mediterranean with camels and M-16s,” said Lev, followed by a roar of laughter form the Israelis in the audience.

The talent of young designers in Israel is endless, and Lev hopes to give them a platform in the global fashion community.“The goal is to show Israeli designs and open doors for Israeli designers,” said Lev. 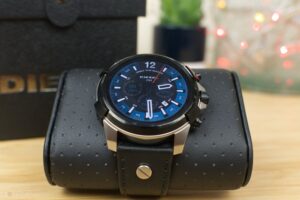 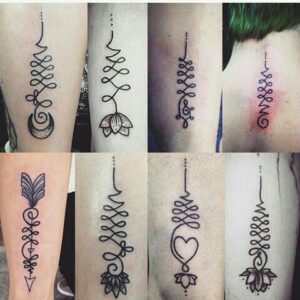 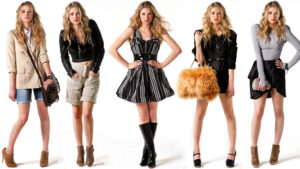 Significant Fashion Trends and Styles of the 1800s