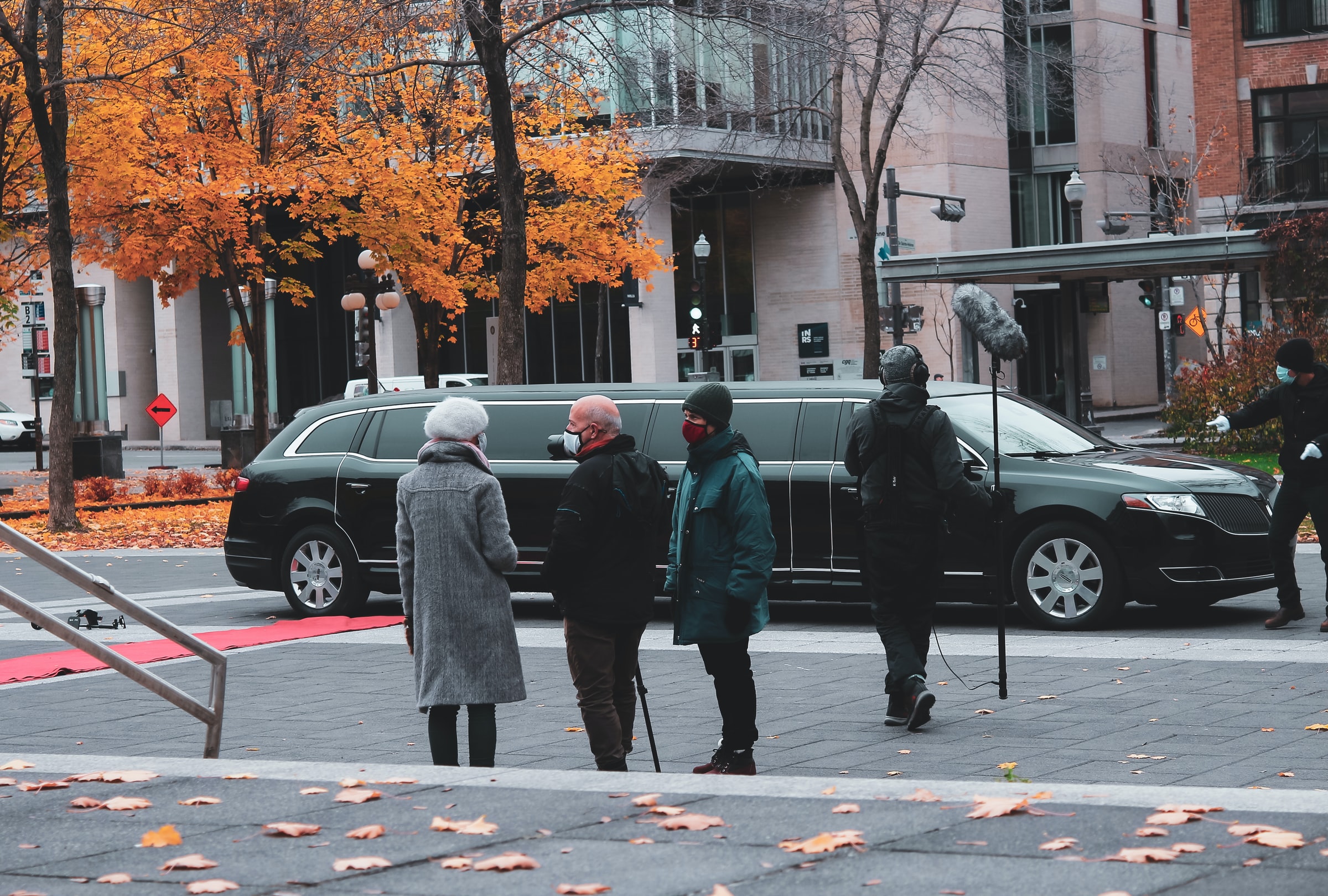 The backbone of hip-hop culture—the producers—never seem to get the spotlight they deserve…until now. There have been plenty of books written over the years that celebrate the rhymers who’ve helped bring hip-hop to mainstream dominance over the (almost) five decades removed from its inception.

However, the backbone of the culture—the producers—never seem to get the spotlight they deserve…until now. Written and illustrated by noted hip-hop journalist Riley Wallace, the new book From Boom Bap to Trap: Hip-Hop’s Greatest Producers is a groundbreaking compendium that digs deep into the stories and catalogs of production icons like RZA, Dr. Dre, and DJ Premier. Until now, fans have had to navigate a sea of wiki entries, incomplete bios, and confusing credits — an issue Wallace hopes the book will alleviate. “I’ve always been a liner note junkie,” he explains. “Since the beginning, I’ve always been obsessed with knowing who produced what—and how they did it.” With the decline of tangible products in favor of streaming, this experience’s been quasi-lost in the shuffle, especially where classic albums are concerned. Coupled with the heavy losses in the hip-hop community over the past few years, the push to bring this project became even more poignant for both Wallace and his publisher, Hamilcar Publications.

“I’m a huge supporter of making sure that we hand out roses while the architects of our culture are here to smell them,” Wallace notes empathetically. “This is also why we’re featuring highly influential (yet criminally slept on) beatmakers, like one-time Notorious B.I.G. collaborator Easy Mo Bee and 2Pac producer Johnny “J,” for example.” The book contains superb bios, brilliant lists of critical beats, punchy liner notes, and stunning artwork that finally do justice to the artists who have given hip-hop its backbone—from the ’80s to the present day. Ultimately, it’s a nostalgia bomb, a conversation piece, and a must-own work of art for real heads made by a real head. Lovingly curated, it’s an essential resource that will satisfy the hunger of both new fans and hard-core hip-hop junkies for years to come.

From Boom Bap To Trap: Hip-Hop’s Greatest Producers is available for preorder now on Kickstarter—with just under two weeks left in the campaign. There are various collectors editions and excellent extras, like playing cards, up for grabs.