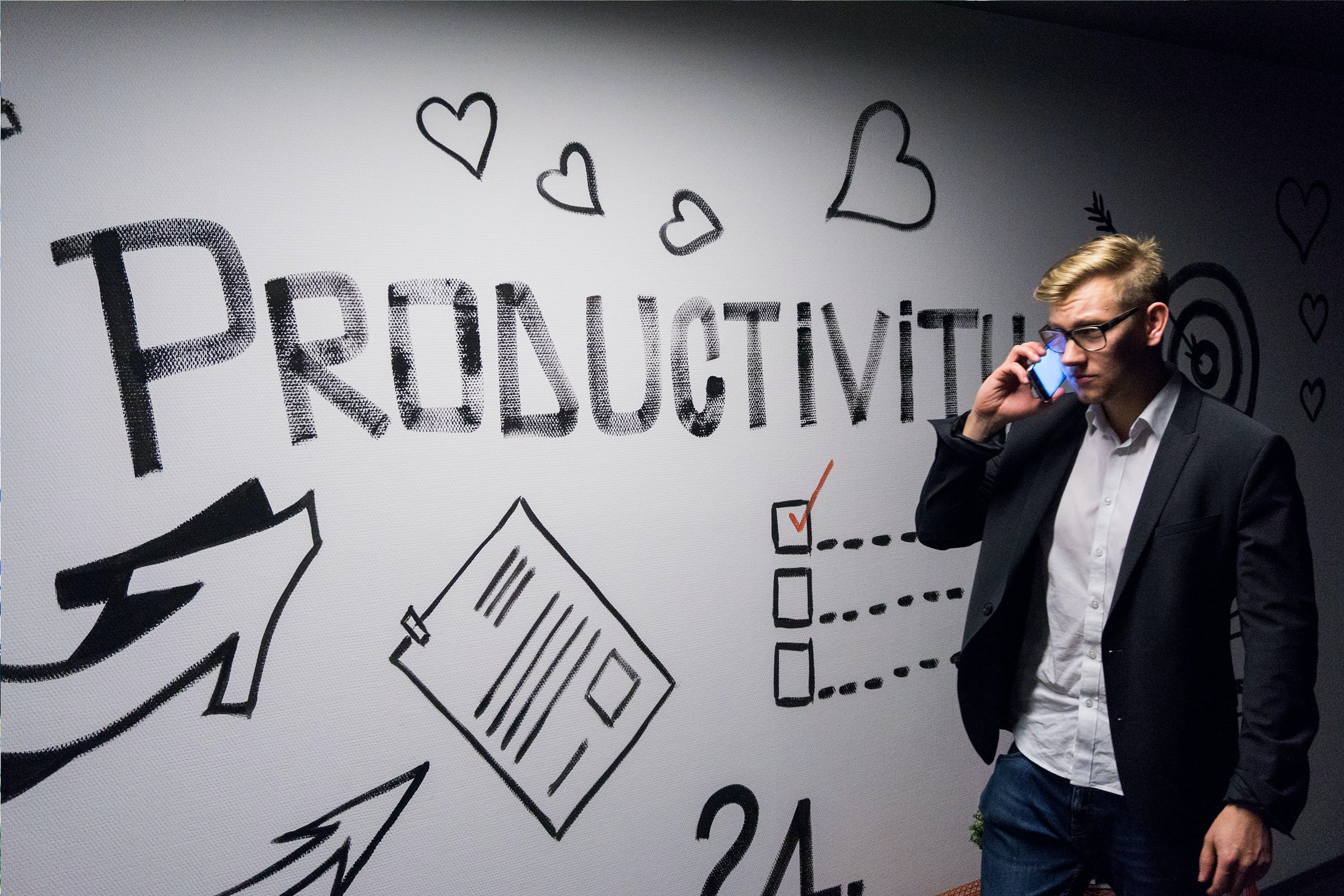 Pursuing your entrepreneurial dreams can always be intimidating. This is particularly true when you’re just starting out. You may believe your lack of experience will be a major drawback.

CEO of Kangaroo Security Maximus Yaney understands these feelings. He’s been there before. That said, he’s also succeeded despite such perceived limitations.

He knows you can do the same, and offers these key tips to help you optimize your odds of success:

Entrepreneur Maximus Yaney would never pretend that starting a company is easy. However, he believes it’s also important to realize that being a newcomer does have its advantages.

Yes, established companies in your industry may already be well-known and profitable, but that also means their leaders are more likely to be complacent. This can prevent them from embracing new technologies and industry shifts that you can leverage.

For example, as Founder & CEO of Kangaroo, Max Yaney is building a company that applies innovative technology to revolutionize home security. These innovations already existed. Other companies in the home security market had simply grown too comfortable to consider using them to improve their products.

Complacency at established companies doesn’t merely take the form of an unwillingness to use new technology or adapt to developing trends. It also involves never questioning certain ingrained assumptions.

There are countless reasons that established companies don’t adapt and cease to stay profitable. However,  one of the most significant reasons is the fact that they’re usually stunted in old ways of thinking about their industries and products. As a result, they may be reluctant to change or challenge some of the most basic assumptions and will lose out on success.

Max Yaney, and the teams that he works with, understand that another way in which they have an advantage over other home security companies is their inquisitive attitude. They don’t necessarily always take the first answer as gospel. The entrepreneur follows the example of successful business thought leaders like Elon Musk, who uses first-principles thinking to solve problems.

The first-principles thinking method is an ancient critical thinking process. It has roots in Aristotlean philosophy, and has been condensed and refined over hundreds of years. Businessinsider.com describes it as a way of thinking that takes “the first basis from which a thing is known” – otherwise known as “the first principle.” Then, you build up from there. In short, the idea is that you start approaching an idea by examining the most basic elements of it, breaking those down, then building from the ground up. Essentially, you are starting completely from scratch every time you come at a problem.

As Business Insider sees it, Musk’s unique critical thinking process was one of the most important elements of SpaceX’s conception.

For instance, the batteries needed for the cars that Tesla was making when they first launched the company were expensive. However, instead of accepting this, Musk and his team identified the individual component parts of the batteries. Then they set about building their own, and saved a lot of money in the process. Now Tesla’s battery production unit is set to expand.

Kangaroo’s CEO Maximus Yaney applies this type of “first-principles thinking” when developing ideas for products. For years, virtually everyone in the industry simply assumed home security cameras and the systems to which they belong needed to be complicated. By questioning such assumptions, CEO of Kangaroo Security Max Yaney created the best affordable home security system.

Thusly, the first principles approach allows problem-solvers to approach a situation from a completely unique angle. It allows one to solve problems in an entirely different way than those around them. This type of high-level critical analysis is crucial to establishing a ‘thought leader’ reputation. In turn, this is crucial to success in fields that can often be highly saturated with intelligent people. This includes technology and security, both of which the Kangaroo Founder & CEO, Maximus Yaney, has risen to the top of.

Another important building block of leadership is the ability to challenge everything. This applies not only to ideas that you are given – and guidance that you receive – but it also extends to yourself. For instance, one of the biggest roadblocks to success, both personally and financially, is inertia.

One should never stop challenging oneself. When we challenge ourselves we grow, and with growth comes knowledge. An ancient proverb says that “the only constant in life is change.” It goes without saying that businesses need to keep evolving and adapting, staying fresh for customers and ahead of the curve in their chosen field. However, one aspect of success that may not be talked about enough is the importance of personal growth.

You should never stay in your comfort zone for too long. Reading books, listening to the advice of experts, and talking to people with different perspectives are all great ways to grow dynamically in your chosen field.

As Founder and CEO of several companies, Maximus Yaney understands that fear of failure is a major roadblock to success. Quite simply, innovation requires a willingness to design, iterate, fail, and try again. While it is important to thoroughly plan your first iteration (and, of course, all subsequent iterations), you shouldn’t expect to succeed on your first try. You should instead expect to learn from your failures.

Failure is a great tool for knowledge. Kangaroo CEO Maximus Yaney continues to build successful companies because this is the exact mindset he’s cultivated for himself. Whether you’re a newcomer or a seasoned entrepreneur, you will miss the mark sometimes. Luckily, by analyzing your failures and applying tips such as these, you can turn a short-term loss into a long-term win.

Prior to serving as CEO and Founder of Kangaroo Security, Maximus Yaney founded such companies as Titan Aerospace, which Google later acquired. He is now striving to make home security more effective and affordable for everyone. Follow Maximus Yaney’s LinkedIn and Maximus Yaney’s Twitter to learn more about the entrepreneur.