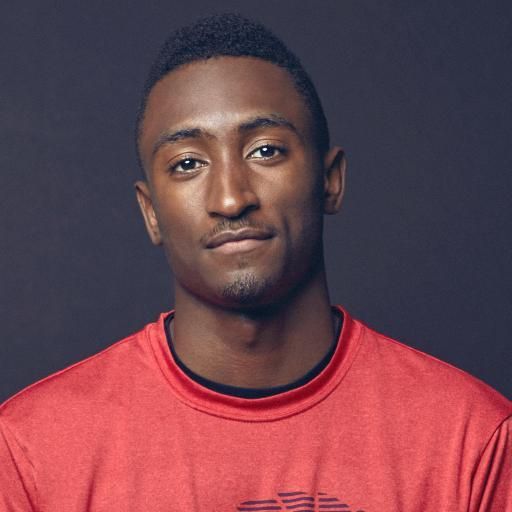 Mr. Brownlee is the creator of MKBHD, a tech-themed YouTube channel that influences over six million subscribers.

Every week, from his fully-stocked studio, and sometimes on location, Mr. Brownlee reviews the latest in smart phones, televisions, video games, drones, electric cars and other hot products, with total views of his 1,000-plus videos headed toward one billion.

Mr. Brownlee’s channel, named for his initials and the acronym for high-definition, earns lucrative advertising revenue with every viewing. Mr. Brownlee started his channel for fun while he was in high school, but with early popularity, and from taking courses at Stevens,

he realized he could turn his product reviews and tutorials into into a viable business. With millions of consumers trusting his advice on gadgets they rely on every day, he has since expanded to offer branded tee shirts, hats and other merchandise.

He has been cited in Time, Forbes, HuffPost and elsewhere, and he appeared as a guest on a talk show hosted by astronomer Neil deGrasse Tyson.

In 2015, Mr. Brownlee was invited to Apple’s public introduction of its 12-inch MacBook with retina display, becoming the first YouTuber invited to any of the company’s press events. In 2013, Vic Gundotra, a former Google vice president, called Mr. Brownlee “the best technology reviewer on the planet right now.”

Mr. Brownlee was one of the first graduates of the Stevens School of Business. He lives in New Jersey, and in addition to his tech business, he is a semi-professional ultimate frisbee player, most recently in 2018 with the New York Empire of the 24-team American Ultimate Disc League.