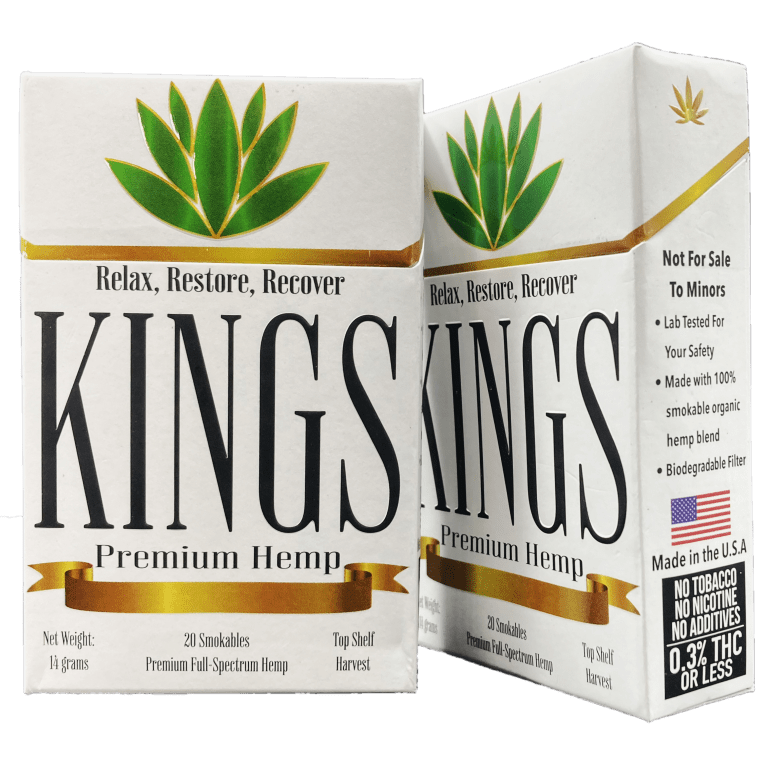 Smoking for a long time has been mainly associated with tobacco and there is hardly one good thing to say about that. Tobacco cultivation most likely began in 5000 BC in Central Mexico; the remains of cultivated tobacco were discovered in New Mexico dating to 1400 – 1000 BC. Native Americans used tobacco in religious ceremonies and for medical purposes. In modern times, the number of traditional smokers in the US has dropped from 21 percent in 2005 to 14% of the US population in 2019 and is falling. Smoking weed is different but is still controversial. However, inhaling something less harmful with no far-reaching and life-threatening consequences is set somewhere in people’s genetic memory.

Kings Premium Hemp offers a healthier, non-addictive alternative to tobacco smokes sometimes gravely dubbed ‘coffin nails’. Incidentally, humans started to recognize and use hemp’s many useful properties at the same time with tobacco. The two plants coexisted next to men. Pre-rolled premium hemp cigarettes or smokables are much safer than tobacco cigarettes as they are tar-free, and are different from smoking cannabis as they contain practically zero THC that produces the high. Hemp, however, is rich in cannabidiol, or CBD, known for many proven beneficial properties. Below are a few interesting historical facts about hemp. The plant beats tobacco hands down.

Hemp is one of the earliest plants that humanity had put to use thousands of years back. Archeological excavations in China showed the use of ​hemp seeds as a source of protein as long as 6000 ago, and hemp fabric for clothes. The neighboring Koreans, 5000 years ago, sported clothes made of hemp, too. During the Middle Ages, hemp became a crop of great economic value supplying much of the world’s need for food and fiber. Ships depended on hemp for sail canvas and hemp rope.

In 1941, after twelve years of arduous research in a bid to prove that he could make an automobile from organic fiber and running on organic fuel, Henry Ford produced a car made entirely out of hemp that run on hemp fuel as well as vegetable oil. The car’s panels were molded from a compound made of 70 percent cellulose fibers from wheat straw and hemp, the rest being resin binder.

Back to King’s Premium Hemp smokables. Given the growing popularity of all things CBD, Kings Premium is on the way to becoming a go-to provider of high-end pre-rolled hemp smokables. With 0% tobacco, Kings Premiums hold 0.5g US-grown hemp flower blend each containing 0.3% or less THC. That percentage is so low and safe so that it won’t produce a psychoactive effect nor will it be detected in a urine or saliva test. 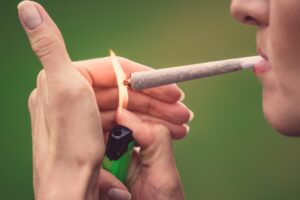