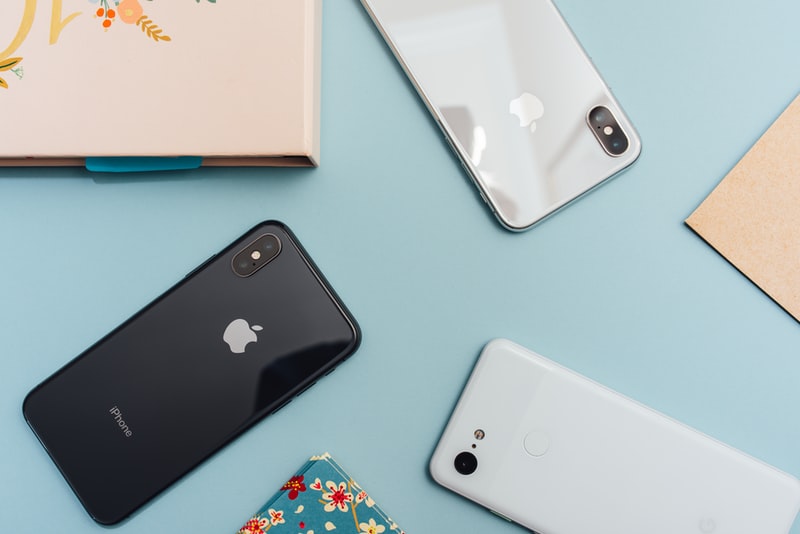 In the world of computing, there have been many great rivalries: Sega and Nintendo, PlayStation and Xbox, Windows and Mac, and now iPhone and Android. The battle for supremacy in the smartphone market is intense, and Apple and Google have managed to push out other well-established brands like Blackberry, Windows Mobile, Symbian, and Nokia to dominate with a combined market share of 99%.

Although it is still possible to buy a device that doesn’t use either of these two operating systems, the reality is that few people will choose anything but iPhone or Android. Therefore, if you’re in the market for a new handset, here are the factors you should consider when trying to decide which one to buy.

Price is often one of the main factors that people use to decide when choosing a new smartphone. For some, money is no object and they want to find the best device that money can buy. In such a case, the most expensive iPhone option is likely going to be your best bet.

However, most people need to think a bit more carefully about how much they want to spend.

If you’re on a tight budget, then Android is likely the way to go. Models like the OnePlus Nord N100 can be picked up for less than a couple of hundred dollars, while the cheapest Apple device is the iPhone SE and costs more than twice as much at $399.

The gaming experience on Android and iPhone is very similar. Both the Apple App Store and Google Play Store have a broad selection of titles ranging from simple games like Angry Birds all the way to PUBG Mobile. Fans of casino games are also catered for on both devices, with everything from classic table games to video slots with daily and progressive jackpots that add in an extra dynamic to the traditional slots experience.

They do have some differences though. iPhone users have access to Apple Arcade, a subscription service that gives unlimited access to quality microtransaction-free games. Android devices have support for the Stadia streaming service and can sideload apps from sources other than the Google Play Store.

Additionally, if you’ve bought a budget Android device, you’ll likely suffer with lower gaming performance than with the budget iPhone SE, which actually has a similar internal specification to the former flagship iPhone 11.

Cameras have been the area that has improved most on smartphones in recent years. Manufacturers have invested heavily in adding lenses with higher resolutions, better colors, and other features. Most flagship smartphones now come with between three and five separate lenses on the back.

Comparing them is not very easy though since the iPhone typically has a lower number of megapixels compared to some Android handsets. That doesn’t mean it takes inferior photographs though as Apple has invested heavily in AI that can enhance the data taken from the lens.

For the average user, any flagship handset will take great-looking photographs, so neither the iPhone nor Android leads in this area. For enthusiasts, you’ll need to compare what each manufacturer offers to see what suits your needs more.

There is no getting away from the fact that using a smartphone means you’re sacrificing some of your privacy. Both manufacturers have come a long way in giving more control to users over what information apps have access to. Today, you can control permissions relating to location data, camera access, your stored files, and the ability to see what networks you’ve connected to in a granular fashion on both iOS and Android. This is especially important since apps like Facebook have been found to access the camera without the user requesting it.

Both also encrypt your device by default. This means that someone without your passcode will not be able to download your data if they steal your phone. You can also wipe your device remotely if you can’t retrieve it.

However, the iPhone offers some additional protections that Android doesn’t. For example, Android records every action you take on your device, including the apps you open and what you search for. These are all stored in your Google account, helping the company to build a better understanding of your interests and your usage habits. iPhone users don’t have their activity recorded in the same way and most of what is captured is only stored locally.

Recent iOS updates have also introduced new tools that let you stop apps like Facebook from tracking you.

Ultimately, there’s no definitive answer to which brand of smartphone is better. Each has its own merits and will be more suited to certain users, so you’ll need to weigh them all up to decide which is best for you.