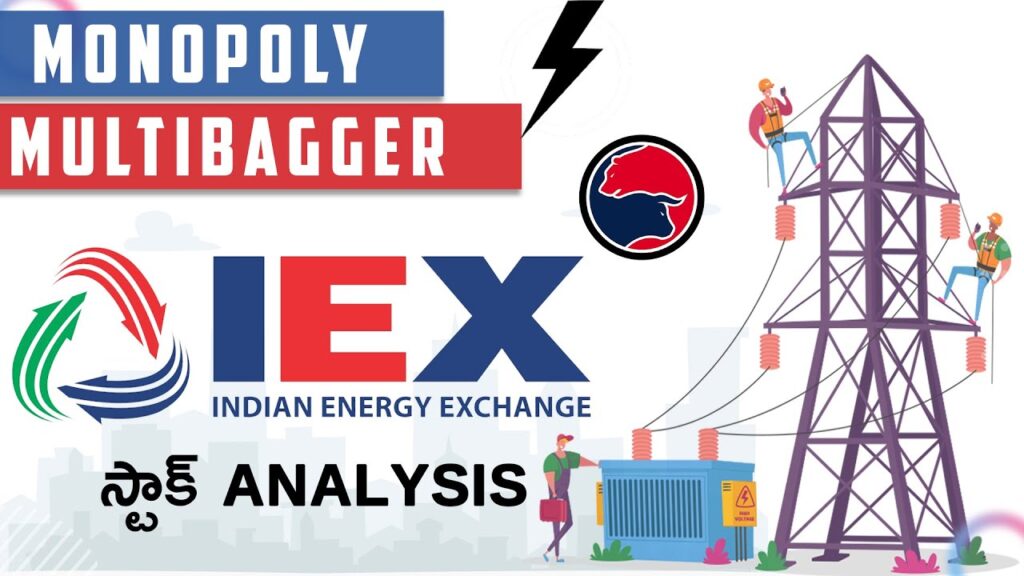 Indian Energy Exchange accomplished 7151 MU volume in July’22 containing 6088 MU in the traditional power market, 589 MU in the Green Power Market, and 475 MU (4.75 lac Certificates) in the REC Market, with a downfall of 1.7% across all market fragments on YoY premise.

As per the power request information distributed by the National Load Dispatch Center, during July’22 the energy utilization at 128 BU saw 2.3% YoY development though there was a downfall of 4% w.r.t June’22. The public pinnacle interest at 190 GW was lower by 5% YoY and 10% lower on MoM premise because of good storm spell. Due to the decrease sought after, the clearing cost in the Day-Ahead Market diminished to Rs. 5.41 per unit in July’22 from Rs. 6.49 per unit in June’22.

As a result of supply imperatives, the clearing cost was high by 84% w.r.t same period last year.

The Real-Time Electricity Market accomplished 2131 MU volume during the month, enrolling a development of 34% YoY. The most noteworthy single-day volume of 89.16 MU was accomplished on 20 July’22.

The Term-Ahead Market including intra-day, possibility, day to day and week after week contracts exchanged 440 MU during the month, enlisting de-development of 42%.

The Green Day-Ahead Market accomplished 446 MU volume with the weighted typical cost of Rs 4.63 per unit and saw interest from 169 market members during the month. The biggest number of members in a solitary day was 116 on July 12.

The key conveyance utilities from States including Haryana, Daman and Diu – Dadra and Nagar Haveli, Telangana, Gujarat, Punjab as well as a few modern shoppers partook in the Exchange’s Green Market during the month.

The following REC exchanging meeting at the Exchange is booked on Wednesday 31 August 2022. 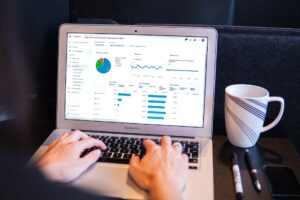 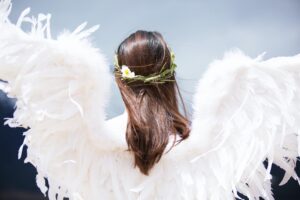 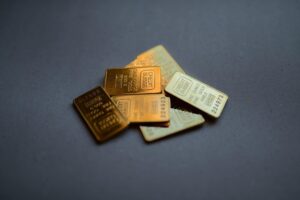