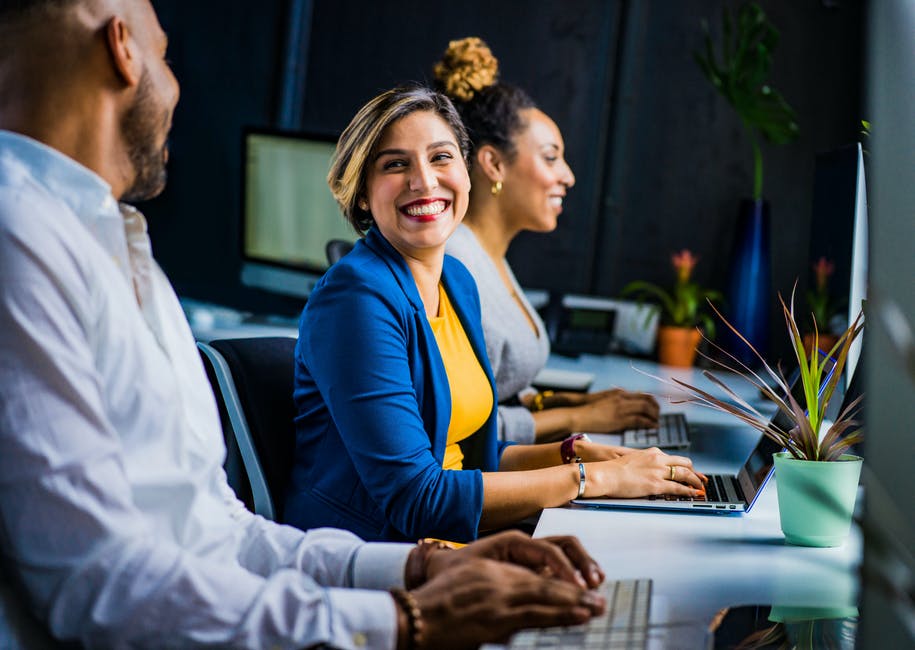 A well-designed tool for automated testing of complex ERP systems such as Microsoft Dynamics 365 can significantly reduce costs of software management. This is exactly the aim of Executive Automats that has been developed for the Microsoft ERP system to minimize engagement of stuff into a flawless testing process.

How Testing Is Automated with Executive Automats?

While manual testing is still performed in many companies, there has been a great switch to automated testing and it is unlikely for this trend not to be able to survive, especially when it comes to testing the software with complex design and constant modifications. One of the leading ERP systems on the market, Microsoft Dynamics 365 is a great example of such an application.

Executive Automates supports the fast creation of tests and scenarios through its codeless design, with the possibility of management of all the environments used for testing in the same place. It assists in creating reusable and customizable tests, which can be used for generating documentation.

With this software, you will also be able to transfer your data from one web-based app to another. There is no need to spend resources on creating integrations for this purpose.

Executive Automats will allow you to plan a routine of autonomous testing that is particularly helpful while dealing with frequent changes in Microsoft Dynamics 365.

Executive Automats is a codeless tool designed for different testing purposes, including performance testing of Microsoft Dynamics 365. The functionality of this software makes it possible to create and execute a load test, which is one of the most complex and demanding types of performance tests.

The app is equipped with useful functionality for running complex business scenarios simulating the periods of peak usage of an ERP system. While the system is occupied by concurrent activities of numerous simultaneous users, its responsiveness is measured.

The opportunity to use Executive Automats for performance testing is particularly valuable, as apps with similar functionality are still rather rare and way more expensive.

While Executive Automats is efficient for simulating business scenarios and analyzing the response of an ERP system, this testing software is codeless. A user-friendly interface of Executive Automats makes it possible to create and execute tests without technical skills. In practice, this means enterprises can decrease their expenses earmarked for testing by reducing the involvement of professional testers and minimizing the downtime required by Microsoft Dynamics 365 to be tested before going live with each new update.

In addition to it, companies become independent of technicians and, after a short introduction to the usage of Executive Automats, they are capable of taking care of their testing needs without relying on the costly and scarce work of testing specialists.