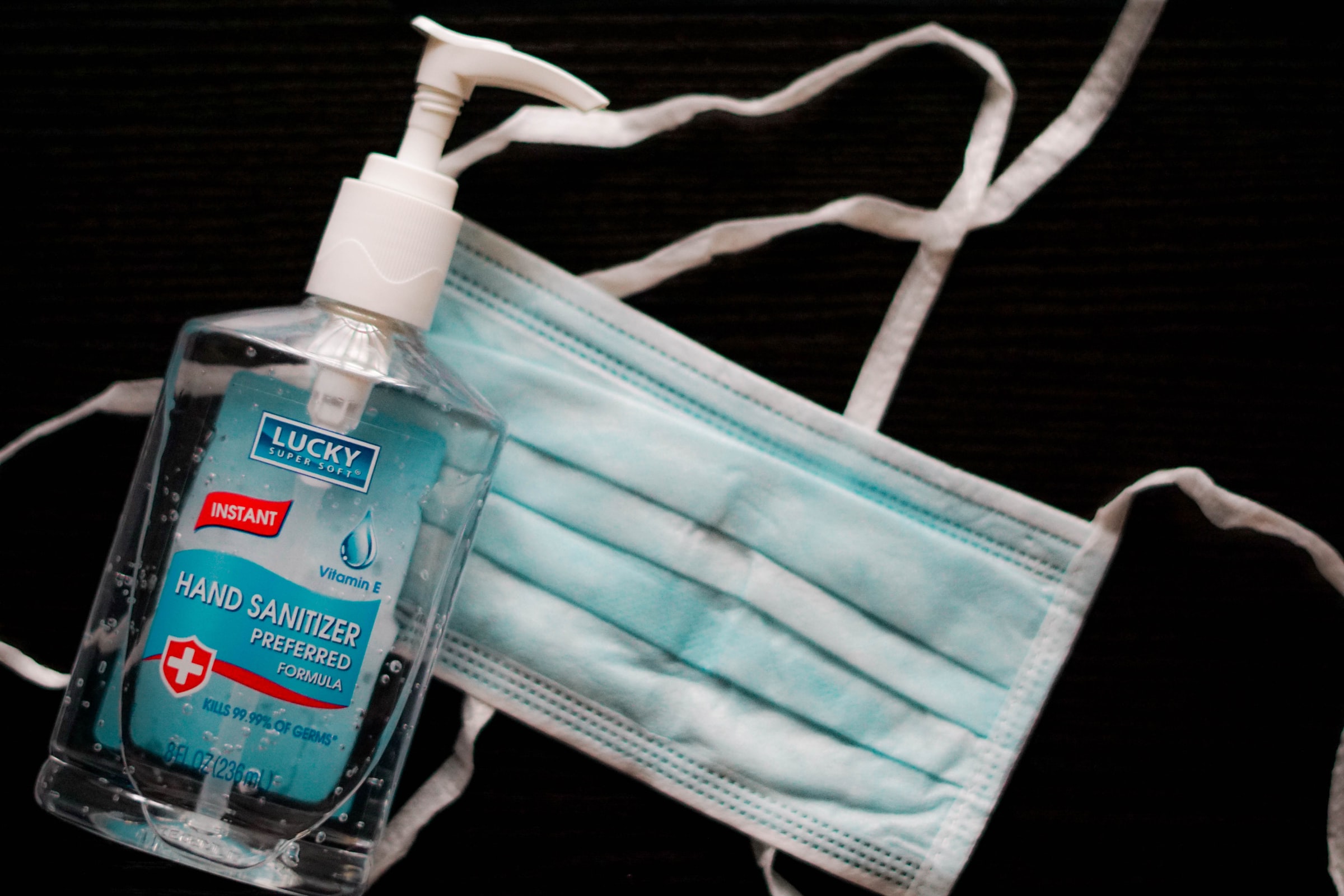 This past summer, Katarina Van Derham starred along Snoop Dogg, Nichelle Nichols, and Michael Madsen in the highly anticipated world premiere of the sci-fi parody Unbelievable!!!!!.Unbelievable!!!!! is a full-length comedy featuring a phenomenal cast with over 40 actors from the original Star Trek series. The filmmost recently joined the lineup in the Cannes Film Festival after being picked up by Indie Rights for Distribution this summer. This parody has been a long-time in the making, so it was very well received by fans when it finally aired earlier this year.

While this year has been tough for actors, in general, as many productions are on hold due to COVID-19 (and the productions that can shoot are spending close to $50,000 more due to COVID precautions), actors are still trying to stay creative and share hope on Instagram.In fact, many actors are using this time as an opportunity to get closer to their fans on their social platforms, allowing their time at home due to COVID to be served as a true insight into their lives that their fans can watch and connect with. So, social media has become an important outlet for actors who are not currently working.

However, actors are not the only ones struggling to find work due to COVID; celebrity photographers are in the same boat, as there are no events for them to attend. As Hollywood has effectively been put on hold, all events are becoming digital, keeping photographers pretty locked out. Something needed to be done to keep up moral and put goodness out there into the world during this difficult time. Thanks to celebrity photographer Albert L. Ortega, something was done with the creation of the #LOVEaboveALL2021 campaign last month.

Now,Katarina Van Derham is joining many other celebrities in the #LOVEaboveALL2021 campaign. It took one great idea from Albert L. Ortega to bring many creative talents together into his online movement.Albert created the #LOVEaboveALL2021 hashtag as a way to unite others and spread love in this troubling time. He noticed that the world needed more positivity in it, and he did his best to create a vessel to spread positivity and love.

Since Katarina is among the celebrities who joined this movement, we caught up with her to ask her what this movement means to her.

“I am super thrilled to be a part of this brilliant idea that Albert has come up withas I’m a big believer that everything is energy,” Katarina said,“So, it is absolutely crucial that we stay in control of our energies during this time. Metaphysically, love vibrates on the highest frequency above all else. Nothing is higher than love on an energetic level. And when you unite with thousands of people vibrating on the highest frequency, which is love, I believe that we have the power collectively to shift the negative into a positive. So, even though things are hard, try to stay in a positive, loving state. Share love where you can in this difficult time.”

Katarina added, “I feel very honored to be asked to join #LOVEaboveALL2021and support human kindness and contribute to the healing of the world right now. I urge everyone to join the campaign by creating a sign, posting a photo with your sign on your social media, and using the hashtag #LOVEaboveALL2021 with it. Help us spread love to the world this year.”

You can follow along with the campaign and all its updates by following the hashtag #LOVEaboveALL2021, and you can follow Katarina Van Derham on her Instagram here.

May 28, 2022
Most Effective Treatment Protocol For Treating Frozen Shoulder 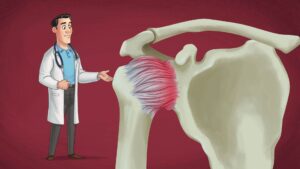 May 26, 2022
Insulin Shots For Bodybuilding All You Need to Know