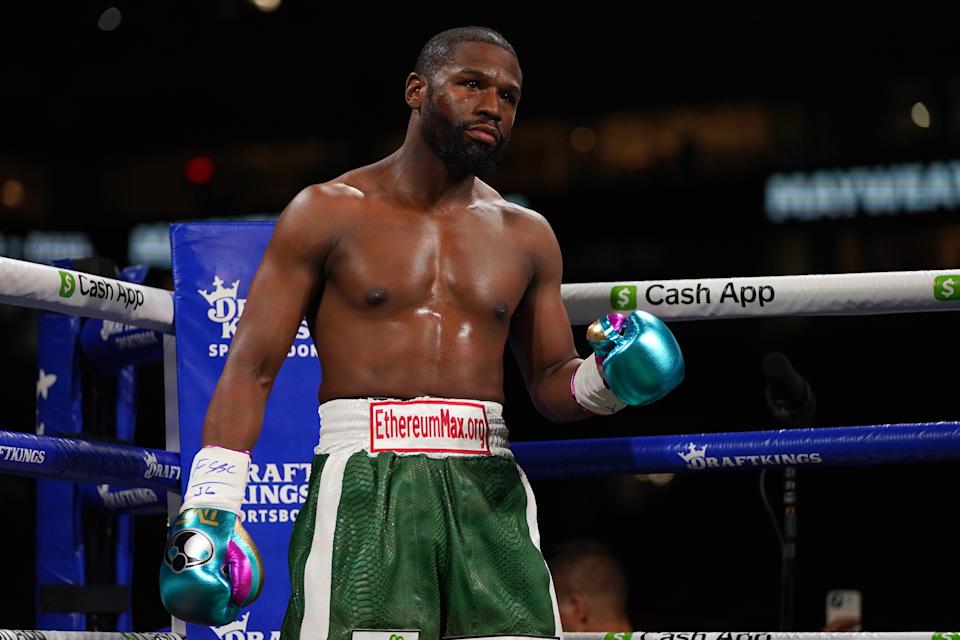 When Floyd Mayweather planned to compete in boxing’s next exhibition bout, no one had any real idea who he would be facing. There were rumors about the YouTube star, which pissed off a few people. Fans can rest easy knowing that he will be facing a fellow boxer who is relatively unknown to the average fan but is close to Mayweather.

On May 21, Mayweather will face former sparring partner Don Moore. The     fight will take place in Abu Dhabi at the Etihad Arena on Yas Island. The original location was at the heliport of the Burj Al Arab Hotel in Dubai and the original date was May 14.

It’s a potentially lucrative fight for Mayweather and he wants to have some fun with a fighter who hasn’t competed in a while.

Moore enters the exhibition fight with plenty of confidence as he looks to make his mark against the undefeated Money Mayweather.

“I am excited to be a part of this event,” Moore said in a press release. “Because of how much of the same training I got from Roger Mayweather, I’ll be able to give Floyd real problems. I trained hard to show everyone what ‘Dangerous’ Don Moore was all about and exposed Floyd’s weaknesses. This is my shot, now is the time, Floyd is not invincible. Anyone can be defeated.”

Who is Don Moore?

With a reach of 74 inches and 5’10”, Don Moore competed in the ring from 1999 to 2016. He was trained by Mayweather’s late uncle and former trainer Roger Mayweather. “Dangerous” has 12 wins by knockout.

Moore fought 54 rounds. To put this into perspective, Mayweather has 50 total boxing wins. Moore faced opponents with ten or more wins only twice. Several fighters made their debut against him, while three opponents had double-digit losses.

Moore last fought in 2016 when he defeated DeShaun Williams by knockout. The fight in Dubai will be his first fight outside of the United States.

Mayweather has a history with Moore. Moore trained at Mayweather’s gym for years and the two were sparring partners. In 2015, they trained for Mayweather’s then-last fight against Andre Berto.

Outside the ring, Moore owns Fly Native, an apparel company. Years later, he returns to face Mayweather in one of the biggest and most unique fights of his career.

When is Floyd Mayweather Vs. Don Moore?

Floyd Mayweather Vs. Don Moore will take place on Saturday, May 21st. The main card will begin at 2 p.m. E.T. The main event should start around 17:00. ET, depending on how long the fights are under the card.

How to Watch Floyd Mayweather Vs. Don Moore

Fans can watch Mayweather Vs. Don Moore on FITE.tv and LIVEnow.

Price Mayweather Vs. Moore: How much does a fight cost? 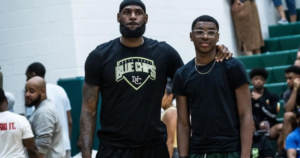 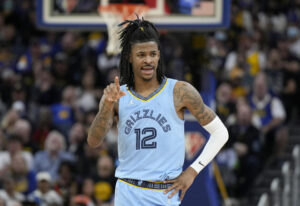 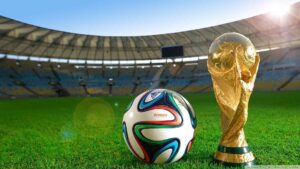