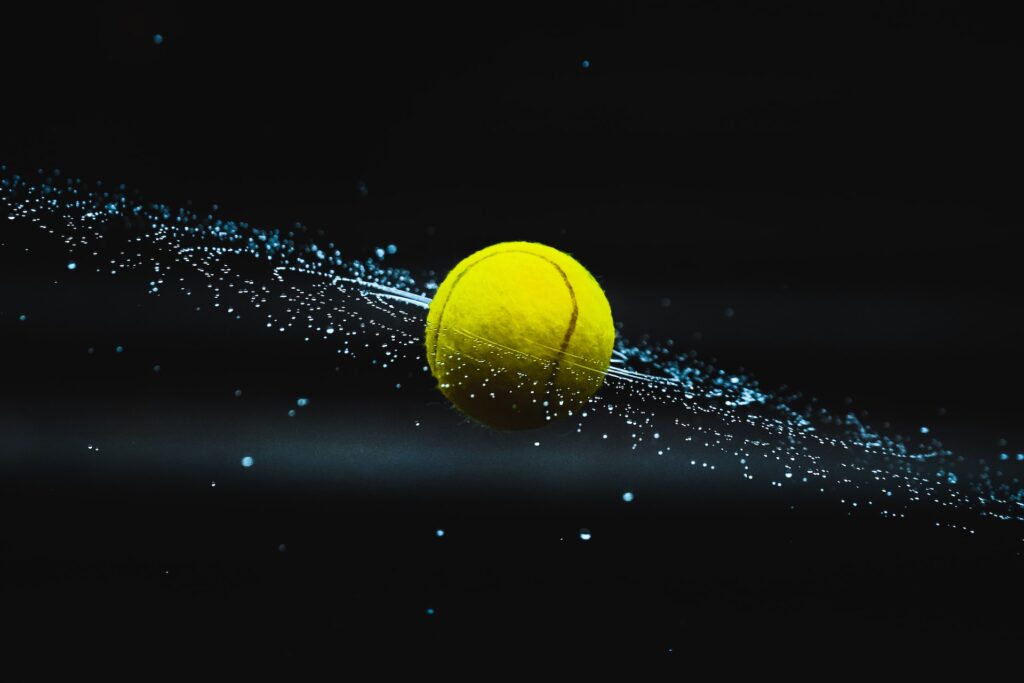 Sport and travel often go hand in hand, especially when there are major sports that are held in multiple countries throughout the year. Even if sporting events are solely held in one country, they’re usually held at different venues throughout the country, meaning that international travel is not required. Some sports though are beloved and followed by fans all over the world and as such, many sporting events are held in multiple countries.

Formula1 racing is considered the pinnacle of motorsports and attracts millions of fans from all over the world to every race. For most of the year, the F1 teams travel all over the world to compete in the races, with many fans religiously following suit. The usual race calendar consists of 22 events, generally from March to November annually, although the 2023 season will have a total of 24 races. Because the events take place all around the world, it is easy to choose a country to visit that is hosting the races, depending on the time of year. Europe is a good place to be around the middle of the calendar as it is only a relatively short trip to get to a host country.

Cricket is a truly international sport with many countries all over the globe hosting world-class matches and tournaments throughout the year. The Ashes, for example, is a test series played between England and Australia and has been played roughly every two years since 1882 and considered one of the biggest friendly rivalries in sport. The series location alternates between England and Australia, so if you are travelling to either of those countries on an Ashes year, check to see if the country is hosting it and make an appearance. The ICC T20 World Cup 2022 is also being hosted in Australia but this short-form of the game has previously been hosted in Bangladesh, the UAE, South Africa, England, West Indies, and Sri Lanka. So, if you are a cricket fan and an extensive traveller, there are plenty of places to go to watch this internationally beloved sport.

Association Football is the most widely played and followed sport in the world. FIFA is the top-tier conglomerate that governs the major events every year. The FIFA World Cup has been played every 4 years since 1930, with different countries hosting the event each time. If you are a soccer fan and want to get in on the action, then Qatar will be the destination for you in November of 2022. Qatar is a predominantly Muslim country located in the Middle East along the Arabian Peninsula and is known for its dry heat, sand dunes, and impressively built structures. Looking to the future, the 2026 FIFA World Cup will be held in Canada, the United States, and Mexico in 16 different venues.

There are four Grand Slam tournaments in the elite level of tennis which are the Australian Open, the French Open, Wimbledon which is in England, and the US Open. These are annual events and are held throughout the year starting with the Australian Open in January and ending with the US Open beginning in late August. Anyone with a passion for the sport has at least these four events to attend and can be an enjoyable addition to your travels. 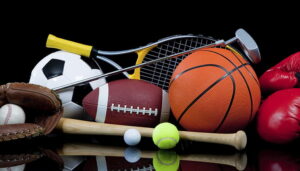 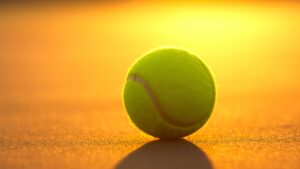 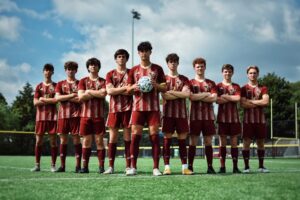