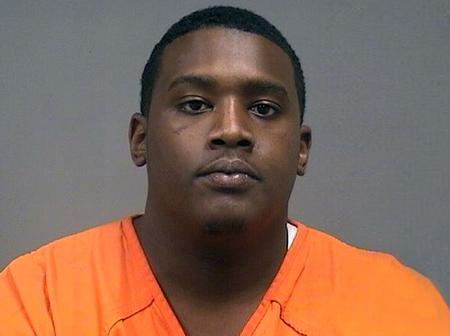 MELROSE – The male victim found shot to death in his car in Melrose County on Saturday, April 30, has been identified by the Los Angeles County Coroner’s Office as 22-year-old D’Trevion Turner of Bowling Green, Kentucky.

On Saturday, April 30, the LAPD reported at 6:21 a.m. that patrol officers from the Wilshire Division responded to a radio call of a possible homicide in the area of ​​North Orange Grove Avenue and Melrose Avenue. Officers arrived and found the victim — later identified as D’Trevion Turner — inside his vehicle with an apparent gunshot wound. Turner was unresponsive and was pronounced dead at the scene by the Los Angeles Fire Department.

Residents reported hearing two gunshots around 10 p.m. the night before, but no one contacted the police.

Turner was a 22-year-old from Bowling Green, Kentucky who apparently operated a “licensed” marijuana business based in Hollywood, California called “TDK Farms.” His marijuana distribution business has an account on Telegram, a popular social media platform that allows calls, texts and video calls and is known for its encryption and privacy features.

According to the “TDK Farms” account, the business handled the distribution and delivery of marijuana from Kentucky to Los Angeles “24/7.” TDK Farms shared numerous photos of different types of marijuana and prices for each product on Telegram. The operation appears to have begun business in Los Angeles as of March 2, 2022.

Canyon News spoke with LAPD Officer Lee, who confirmed that the investigation into the circumstances and motive behind Turner’s death is still ongoing. No further details can be provided at this time.

Tipsters can visit www.lapdonline.org and click on “Anonymous Web Tips” under “Get Involved – Crime Stoppers” to submit an online tip. Tipsters can download the “P3 Tips” mobile app and select L.A. as their local program. Regional Crime Stoppers.